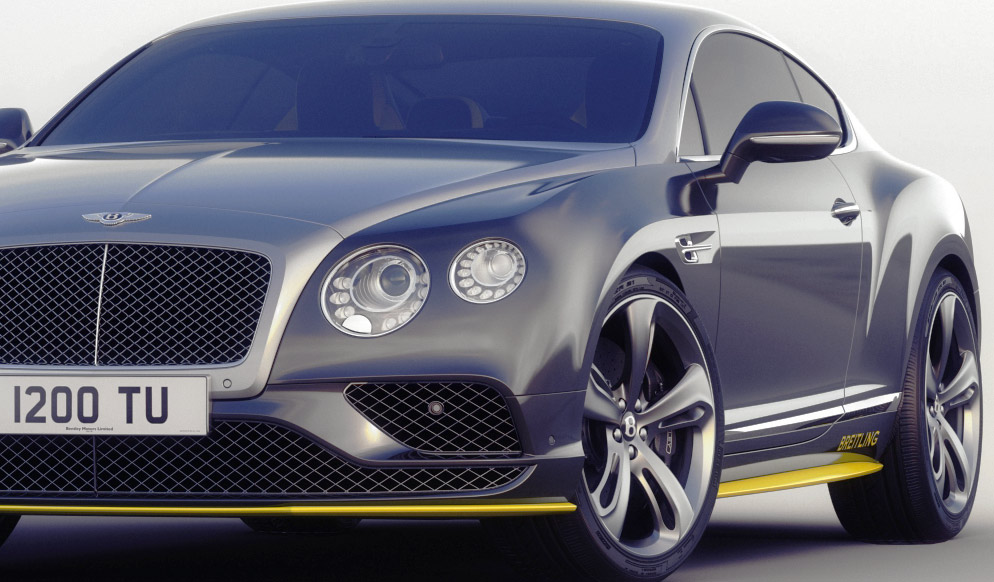 The scale model firm GT Spirit who is best known for their highly detailed 1:18 and 1:12 scale model cars has released its latest mix of new offerings. Their latest collection of new offerings is now available for pre-order. The mix includes some fantastic new introductions, including any number of classic and current tuner cars. 1:18 LB Performance BMW  M3 (E92)
Liberty Walk has created its near trademark look of rivet-flares on modern sports and GT cars with offerings like the one seen here on the BMW E92 widebody in grey with green accents.
MORE 1:18 Ford GT40
It’s a banner year for Ford and its GT40. The car celebrated the 50th anniversary of its Le Mans win with another victory at this year’s race. This particular version is a road car version in 1:18 scale.
MORE 1:18 Mercedes-Benz Brabus 650
Following the release of the Brabus 850 that so many enjoyed, here is the Brabus C650!
MORE 1:18 RUF RTR
One of RUF’s more recent creations, it comes from a long heritage of the top level of Porsche tuning. This new RTR is available in 1:18 scale.
MORE About GT Spirit
GT Spirits designs and manufactures high-quality model cars for collectors and enthusiasts. Founded in 2009 by a small group of friends who share a passion for cars of all types, we quickly grew to become the leading fabricators of designer model cars. We create replicas of cars who have earned the right by their exceptional design to be made immortal by casting them in miniature scale (1:12 and 1:18).

GT Spirits is currently focusing on five iconic luxury brands, namely Porsche, Audi, Mercedes-Benz, BMW, and Bentley. Within each brand, we search for the models which have never before been licensed to replicate. Not only do we focus on classic model-lines like the Porsche 356; we also produce modern designs recently released to the market like the BMW M3 E92 GTS.